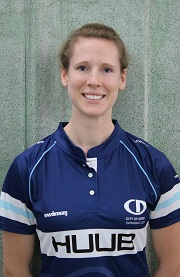 City of Derby’s elite squad was established in 2014 to accommodate a growing number of swimmers from within the club who required world class coaching and training opportunities. The squad is lead by head coach Mandy Bell and entry into this squad is by invitation.

Head coach Mandy Bell took over from Melanie Marshall in October 2016 and leads the programme for the Elite squad.

Mandy joined City for Derby Swimming Club all the way from Alberta in Canada where she held the position as Lead Age Group Coach at the University of Calgary Swim Club (UCSC), the largest club in Alberta and one of the largest clubs in Canada, for four years.

During her time at USCS Mandy had great success, coaching multiple swimmers to finals and medals at the Alberta Age Group and Senior Provincial Championships, Western Canadian Open and Canadian Age Group Nationals.  In 2014 she was awarded Alberta Age Group Coach of the year. 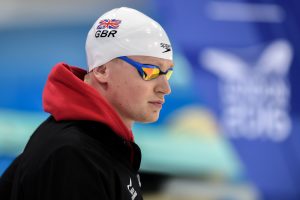 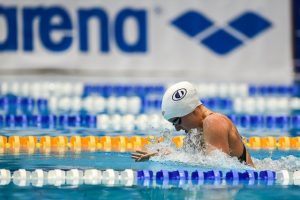 Sarah vasey made the transition from the Derventio excel squad to the City of Derby in the autumn of 2015. Having already represented GB in Tokyo following a very successful British championships in the spring of 2015, she joined with an exceptional pedigree.

Sarah has made significant in roads in improving her performance in her favoured events of 50m & 100m Breaststroke.  As recently as April 2016, she secured the 100m Breaststroke silver medal at the British Championships for the 2nd consecutive year in a time of 1.07.50 – a pb and amazingly,  a time that won fellow Brit, Chloe Tutton a silver medal at the European championships.

To further prove the point that she is in the form of her life, at the East Midlands Championships in May 2016 she swam the 3rd fastest time in the world this year in the 50m Breaststroke in a time of 30.62secs, just 0.06 sec behind the British record. 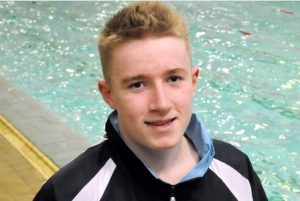 Lewis White is truly scaling the heights of para-swimming. His major meets of the year have been: